Thank you for letting me build you a keyboard. This page exist as a resource for you to assist in using your new keeb and to give you a personalized insight into the whole process. Of course for any problems or issues you may encounter, hit me up.

Your keeb is a KBDfans KBD67 Lite r2, Transparent variant. It weighs 0.65kg.

With your input, it was built with the following specs:

As with most custom boards, the switches and stabilizers were lubricated and tuned. This process took up the majority of the build time. Generally for tactile switches like the Zealios, thinner lubricants are used to preserve the tactility of the bump. Based on your stated preferences, I used a thicker lube mixture to both decrease the bump as well as make the downstroke smoother.

The bluetooth PCB used is a hotswap variant therefore no soldering was required to install the switches (battery wires needed to be though). This also means that it is extremely easy to change switches if you decide the Zealios are not for you.

The PCB runs on TMK firmware and does not support the more popular QMK due to the BT module. Key mapping was done with YDKB.

Default (first layer) keymap. Keep in mind that this keyboard can be programmed in any way you wish, see the resources section or it is really for me to do it for you.

The second layer contains additional key binding, including media and bluetooth control. To activate these functions, press and hold the LT1 key (right hand side of the r-alt key) along with the following keys.

Explanation of the Bluetooth functions: 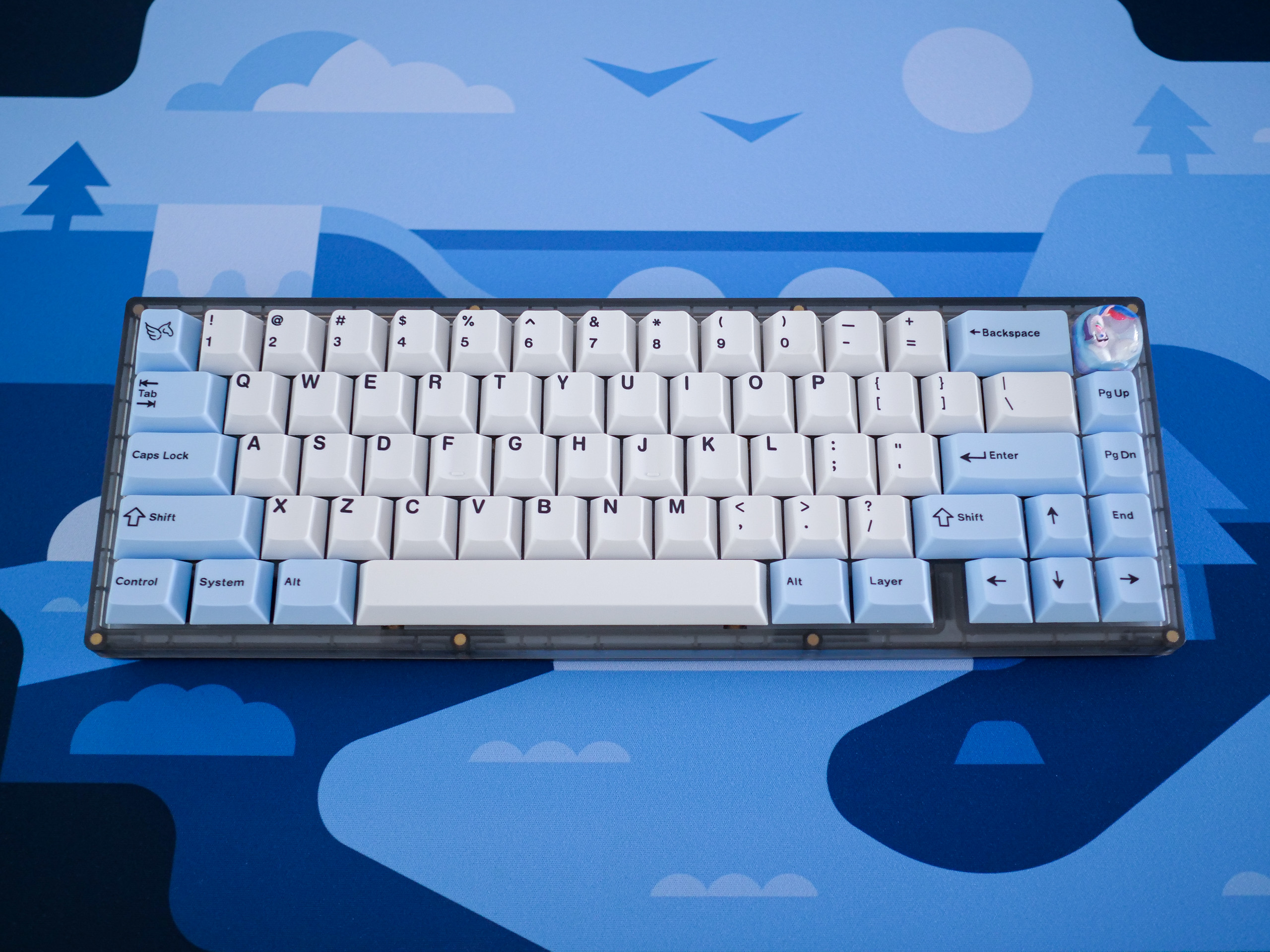 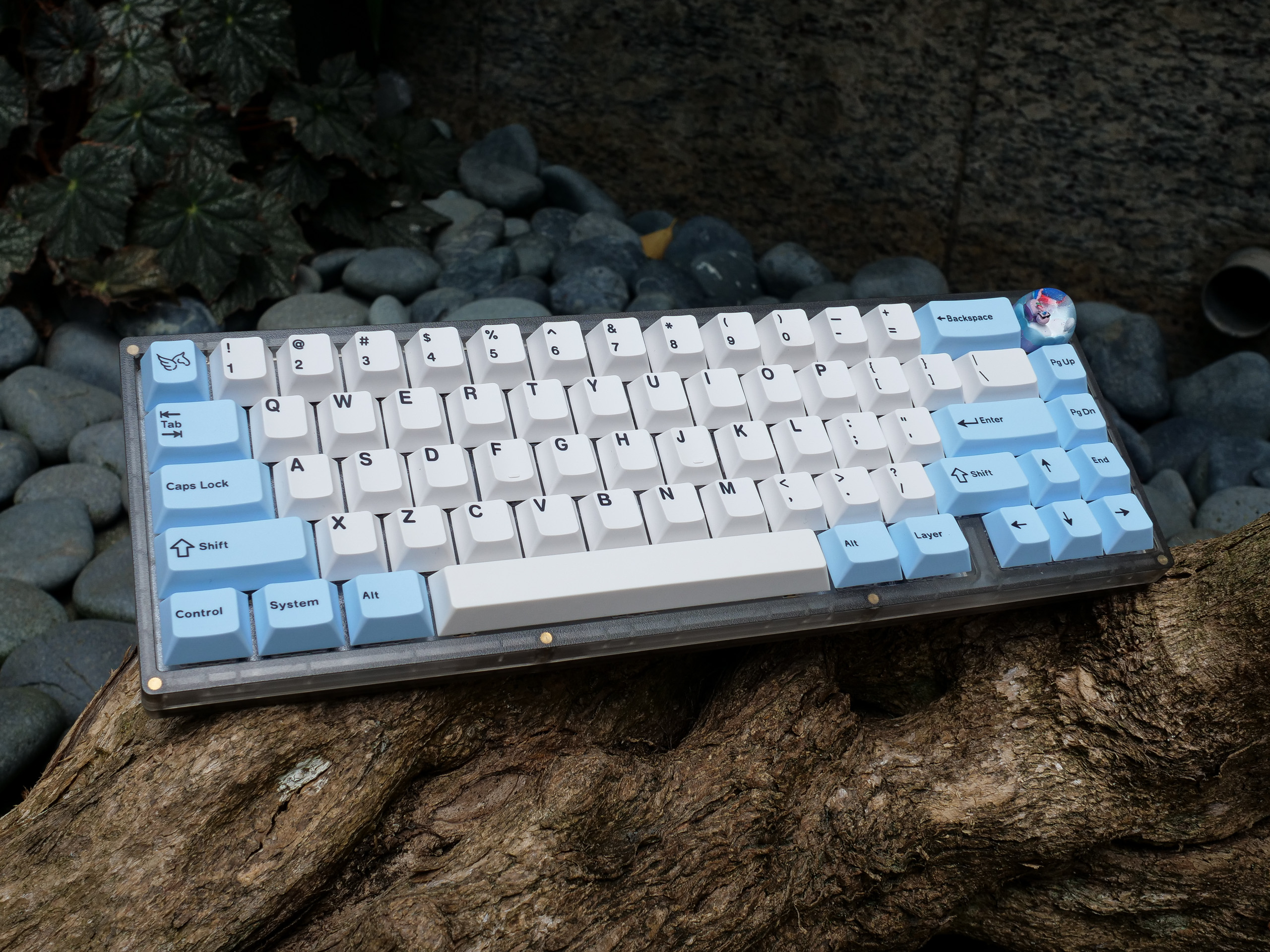 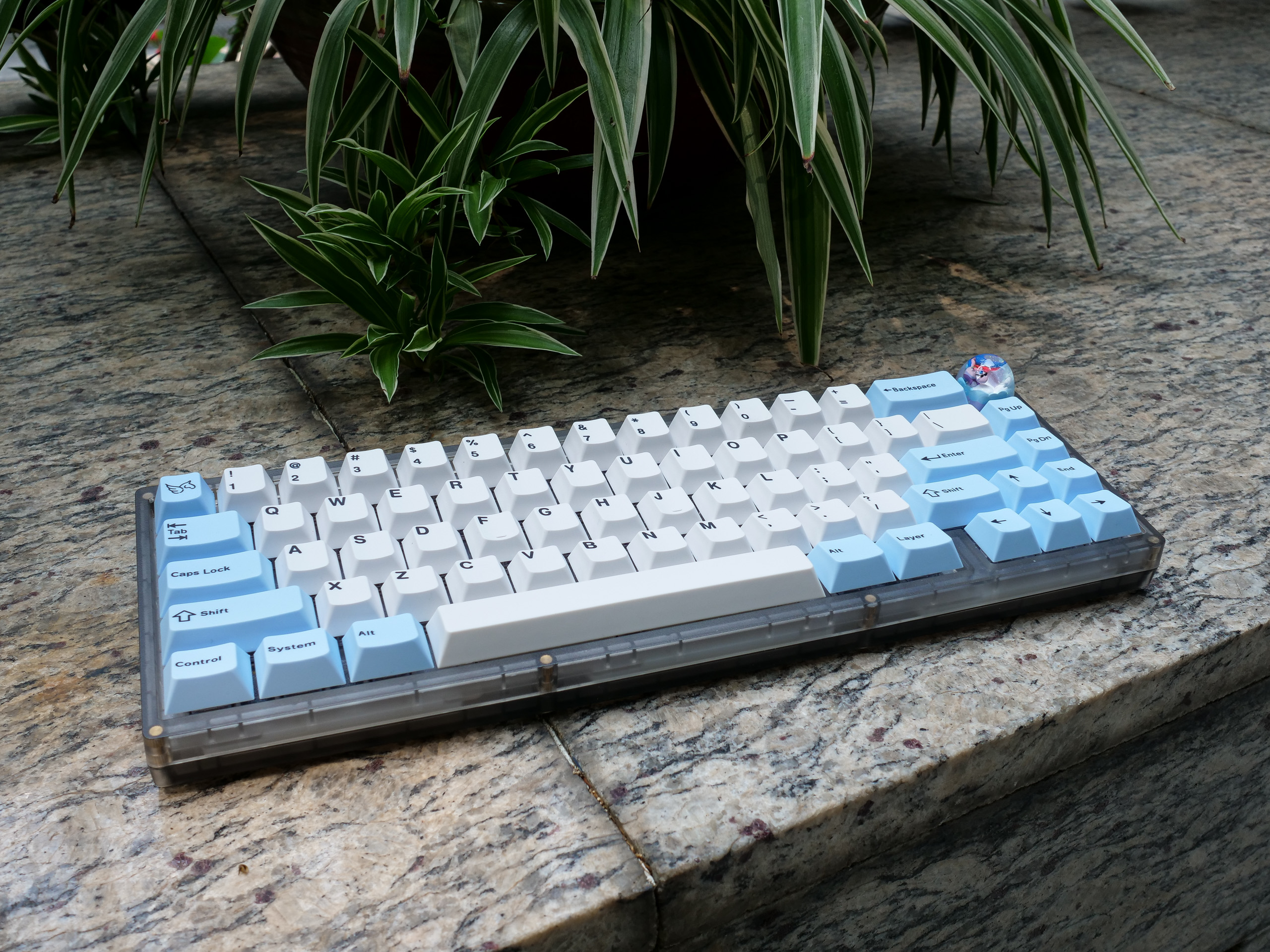 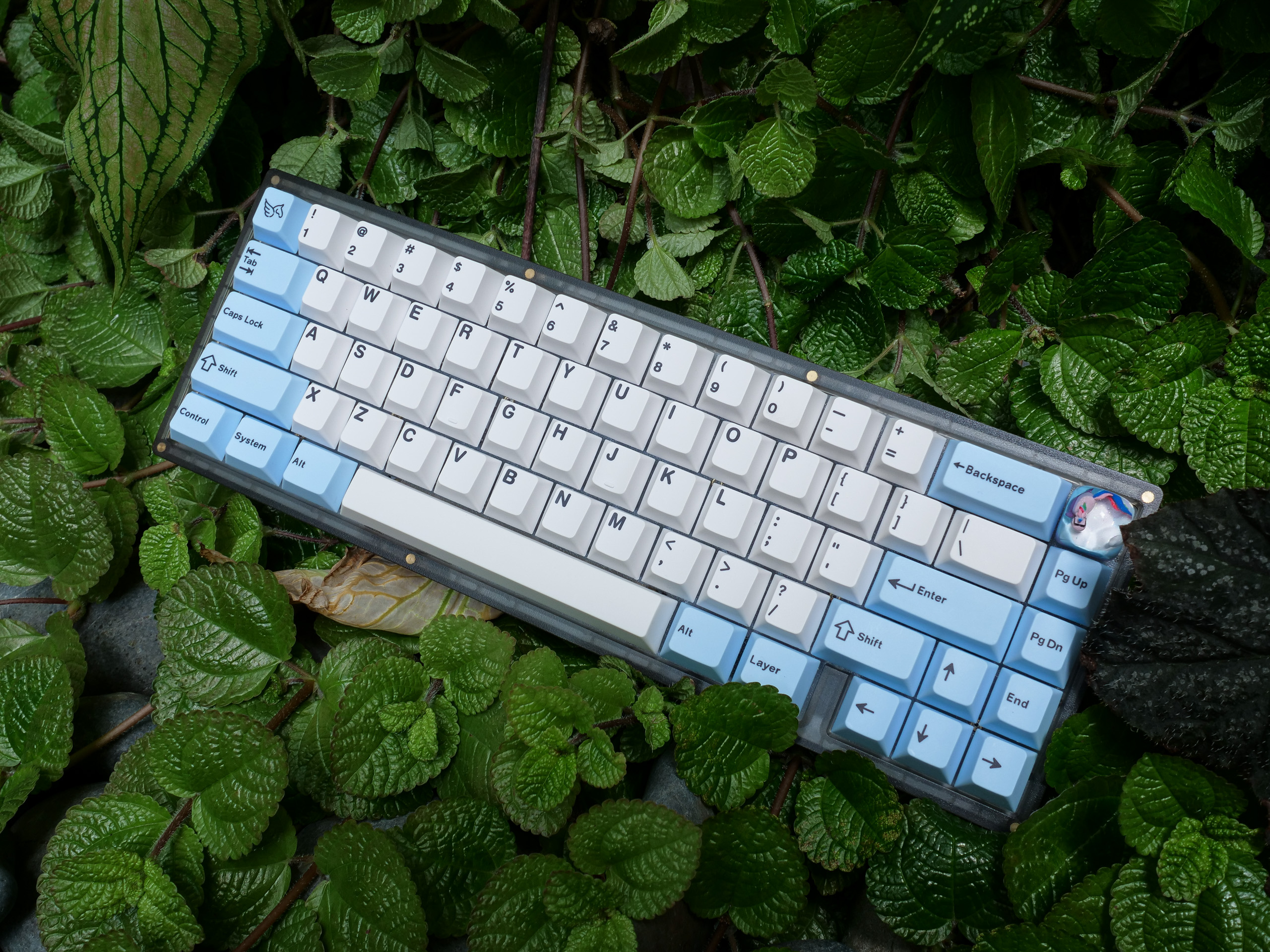 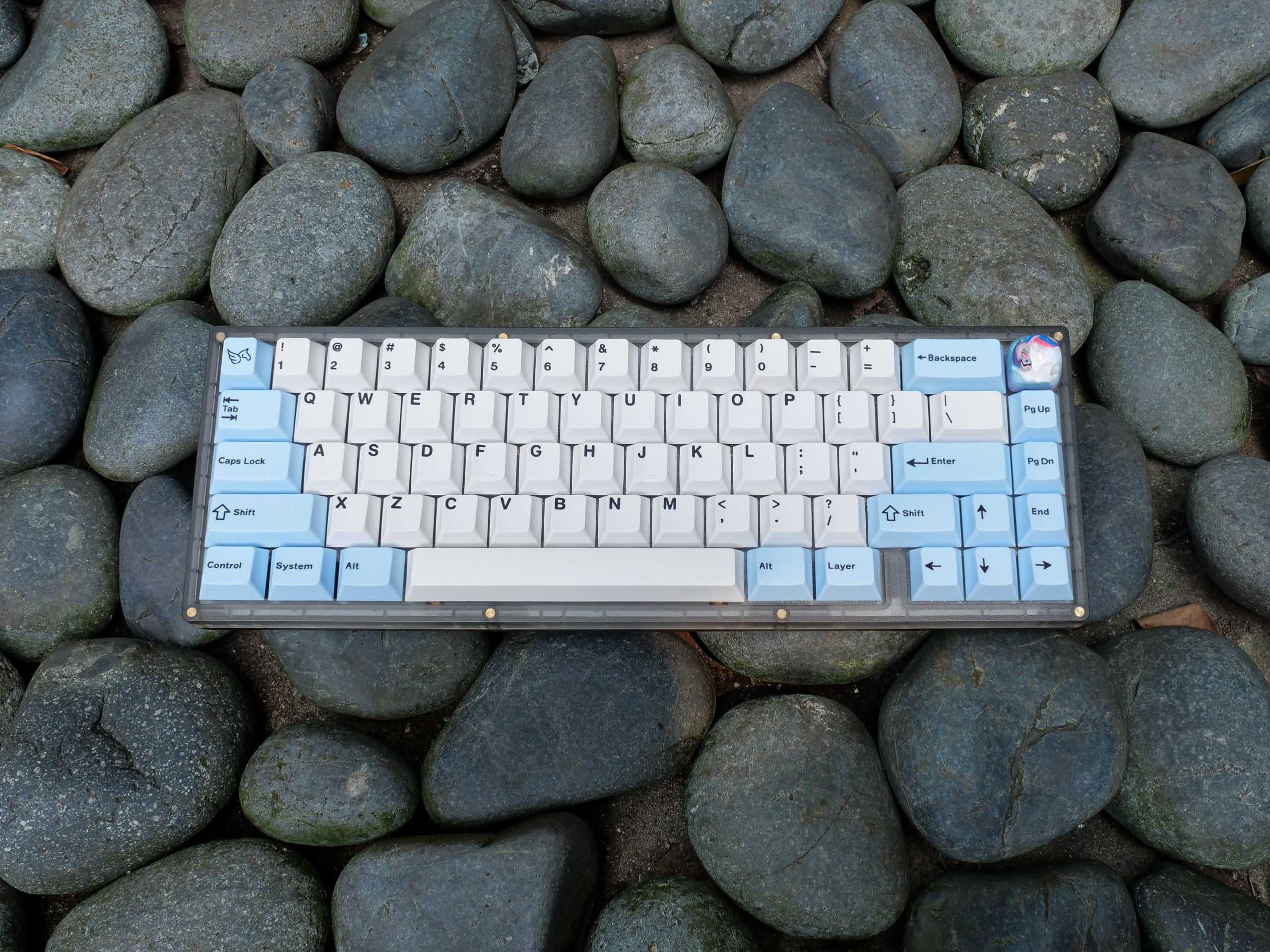 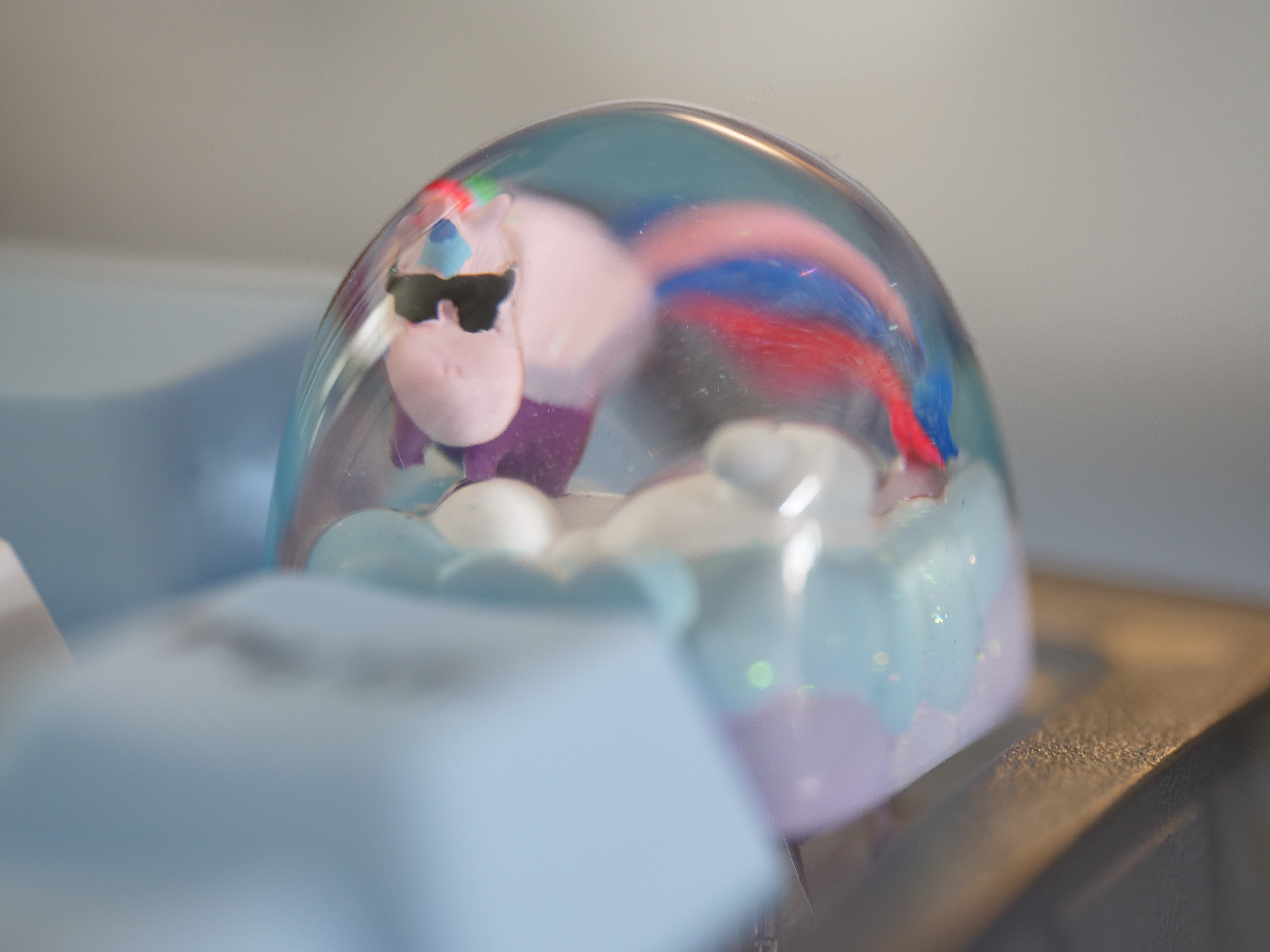 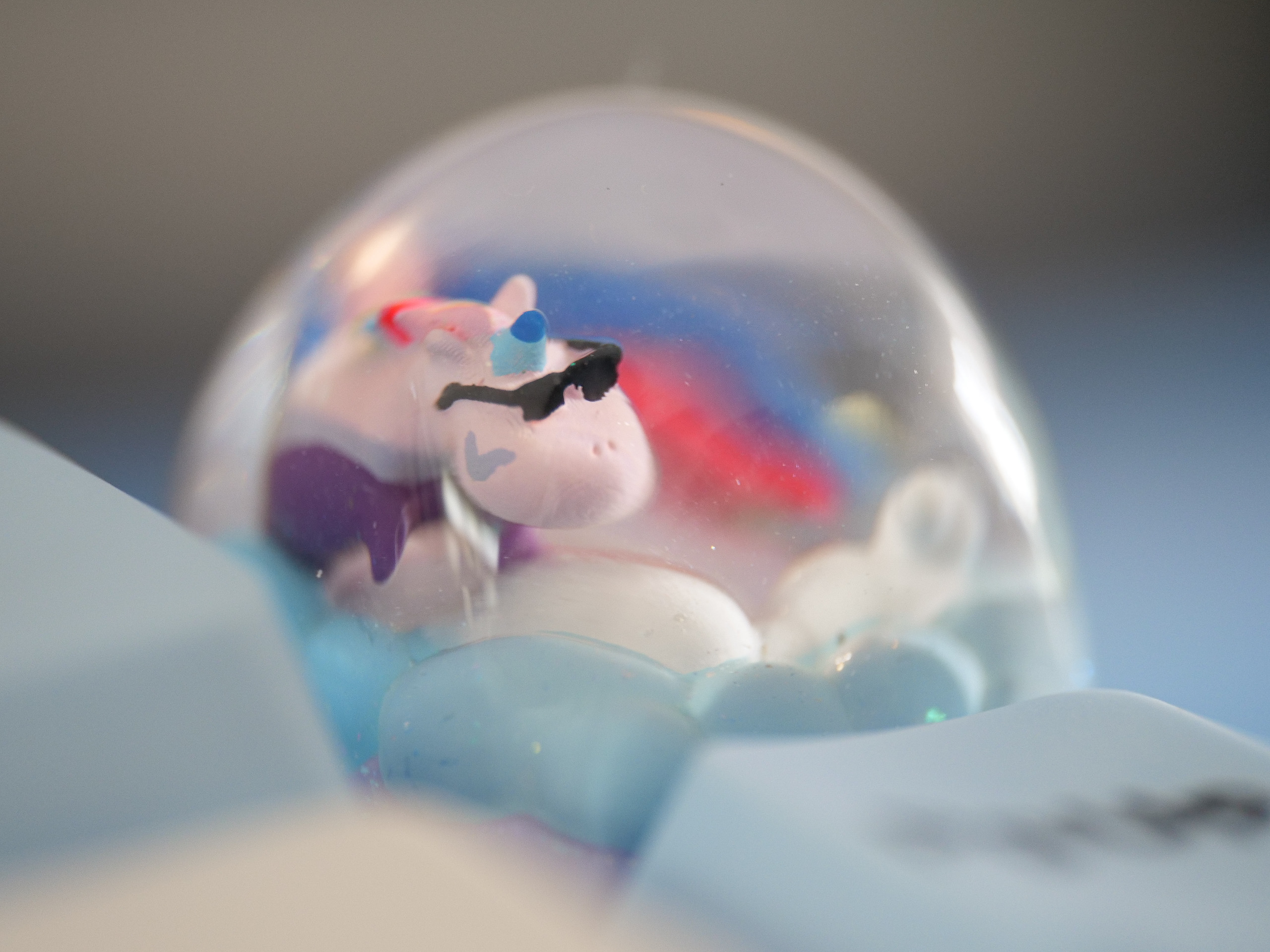 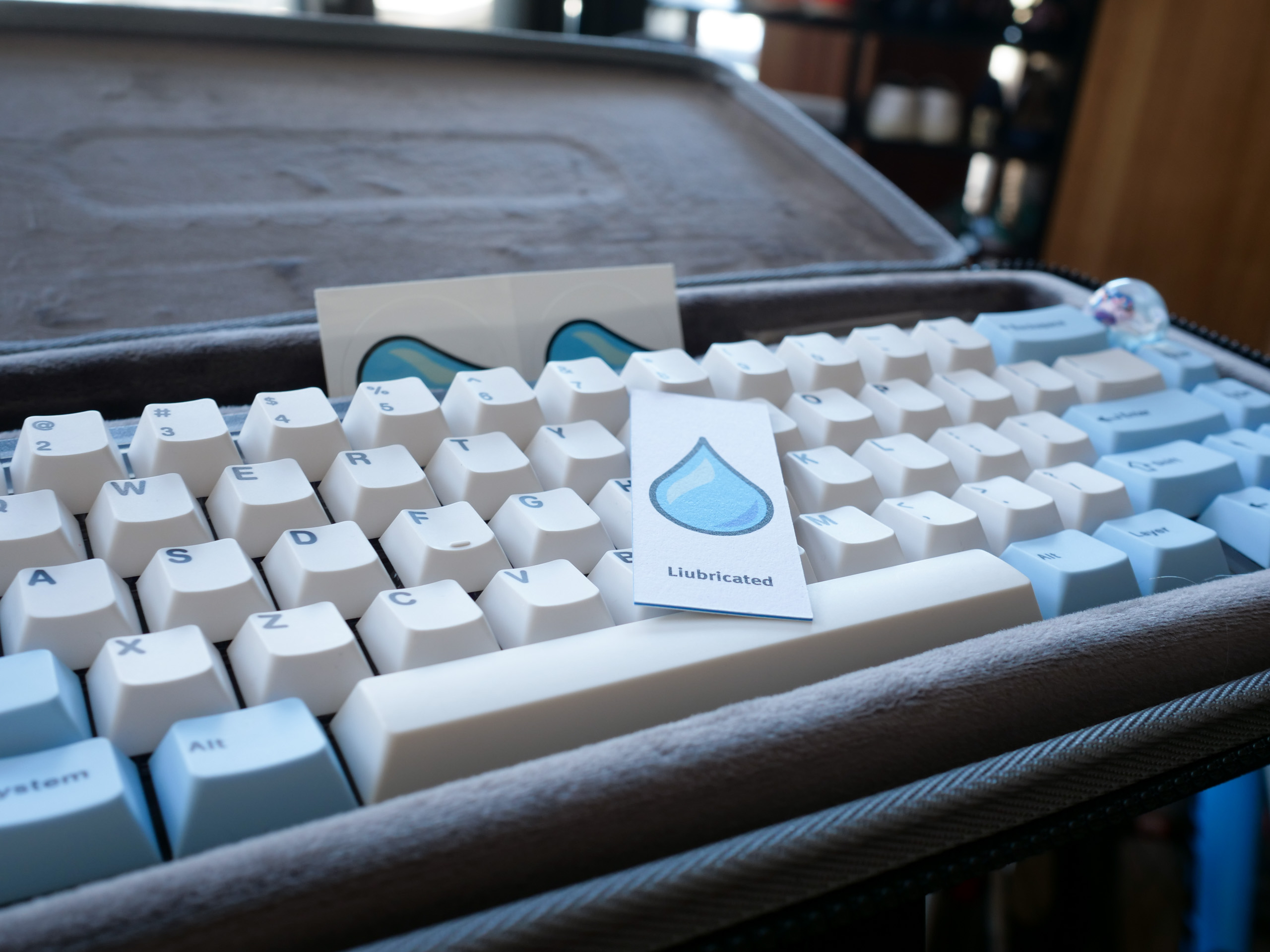