Please thank Jyojoh for building your keyboard originally! This page exist as a resource for you to assist in using your new keeb and to give you a personalized insight into the whole process. Of course for any problems or issues you may encounter, hit me up.

The board you have received has the following specs:

Jyojoh originally built this board with Cherry Hyperglide switches. I changed it out to both make it a lighter board to type on as well as avoid north facing switch interference. The firmware was updated via QMK to fully support VIA for keymapping.

One note regarding your switches; the Creams are known to get a lot smoother after breaking in, meaning the more you type the better they will feel.

Default (first layer) keymap. Keep in mind that this keyboard can be programmed in any way you wish, see the resources section or it is really for me to do it for you.

The second layer contains additional key binding, including media and lighting control. To activate these functions, press and hold the MO(1) key (right hand side of the r-alt key) along with the following keys, nothing that the triangle sign denotes that the second layer is the same as the first. 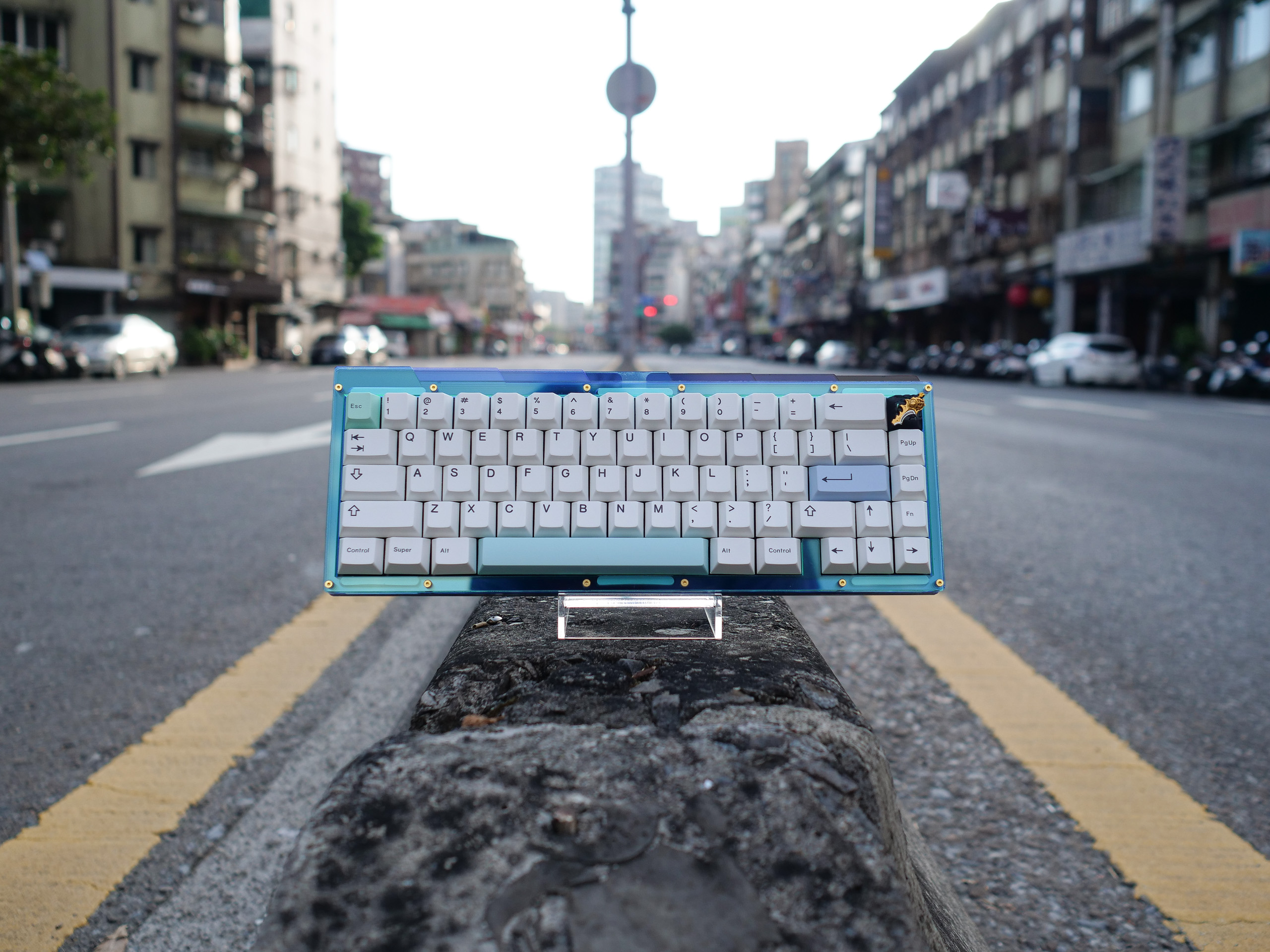 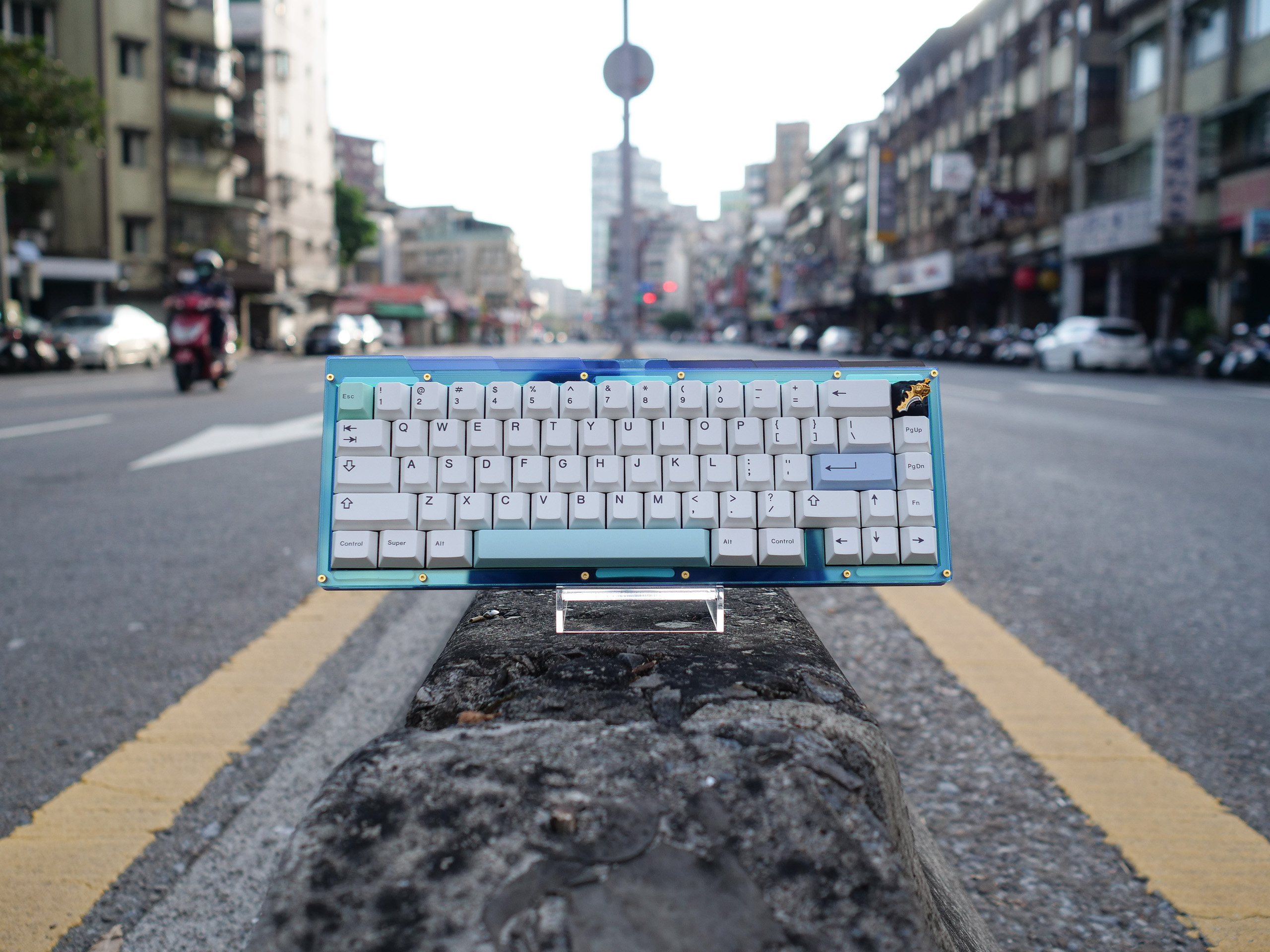 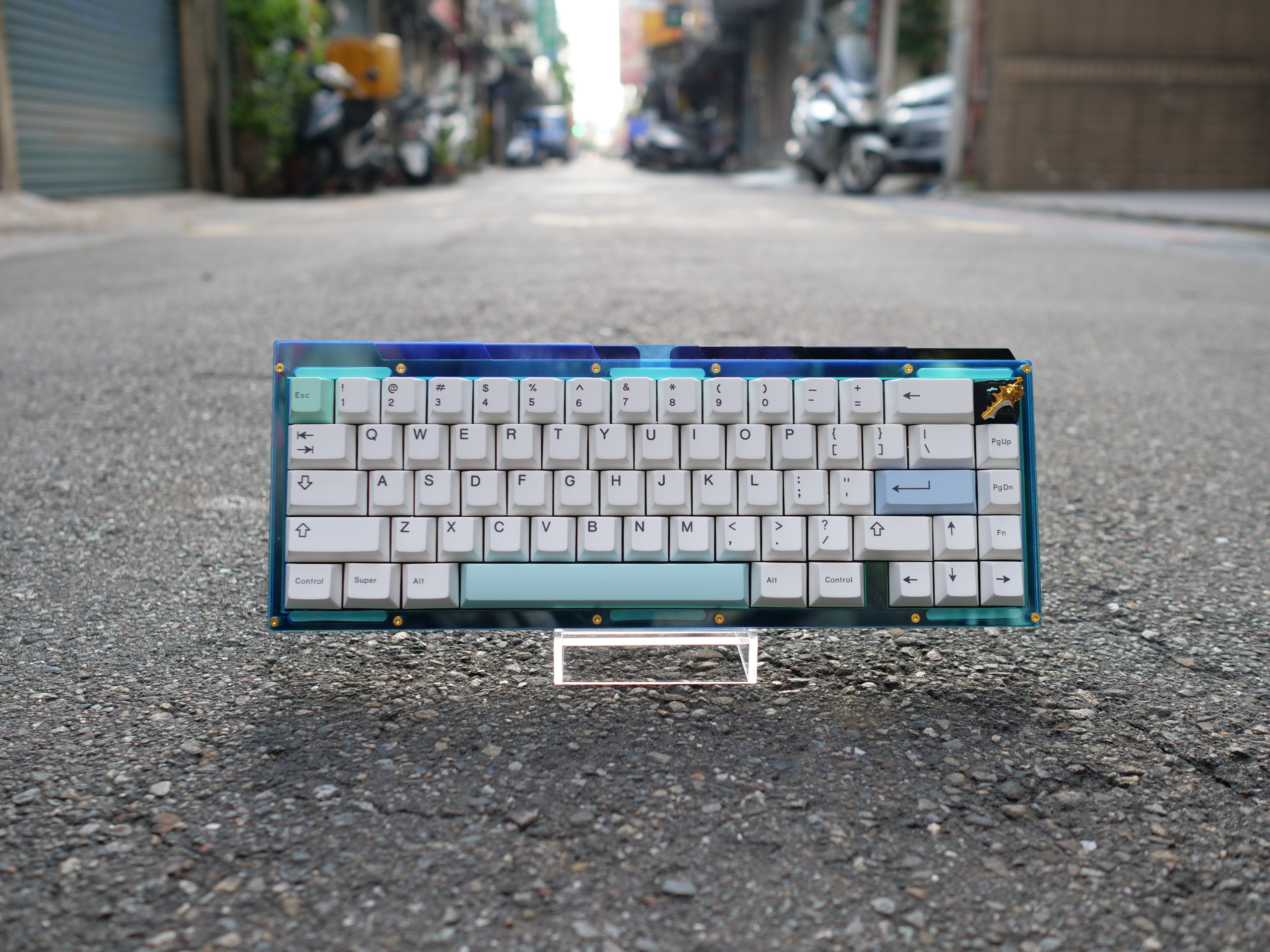 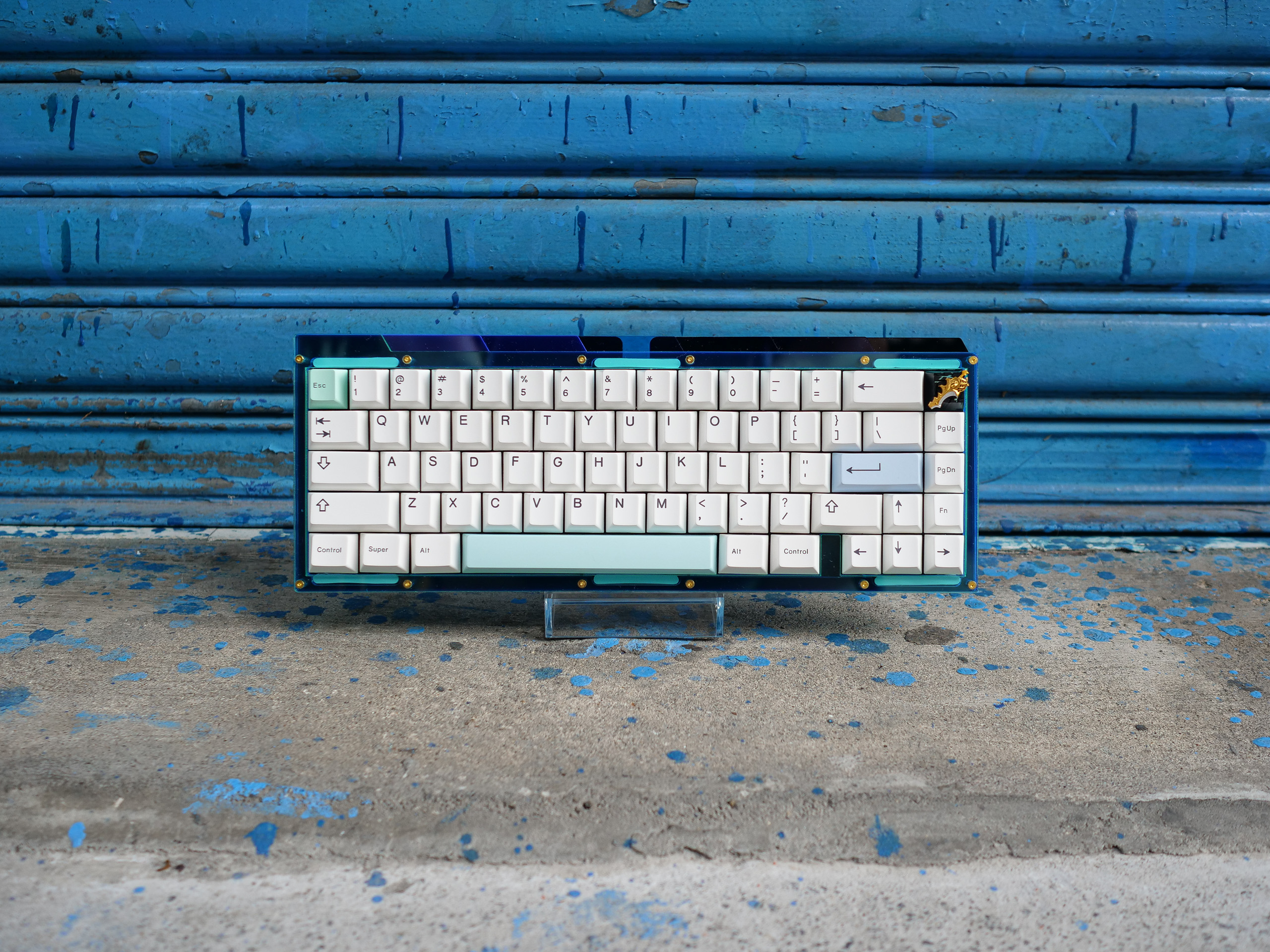 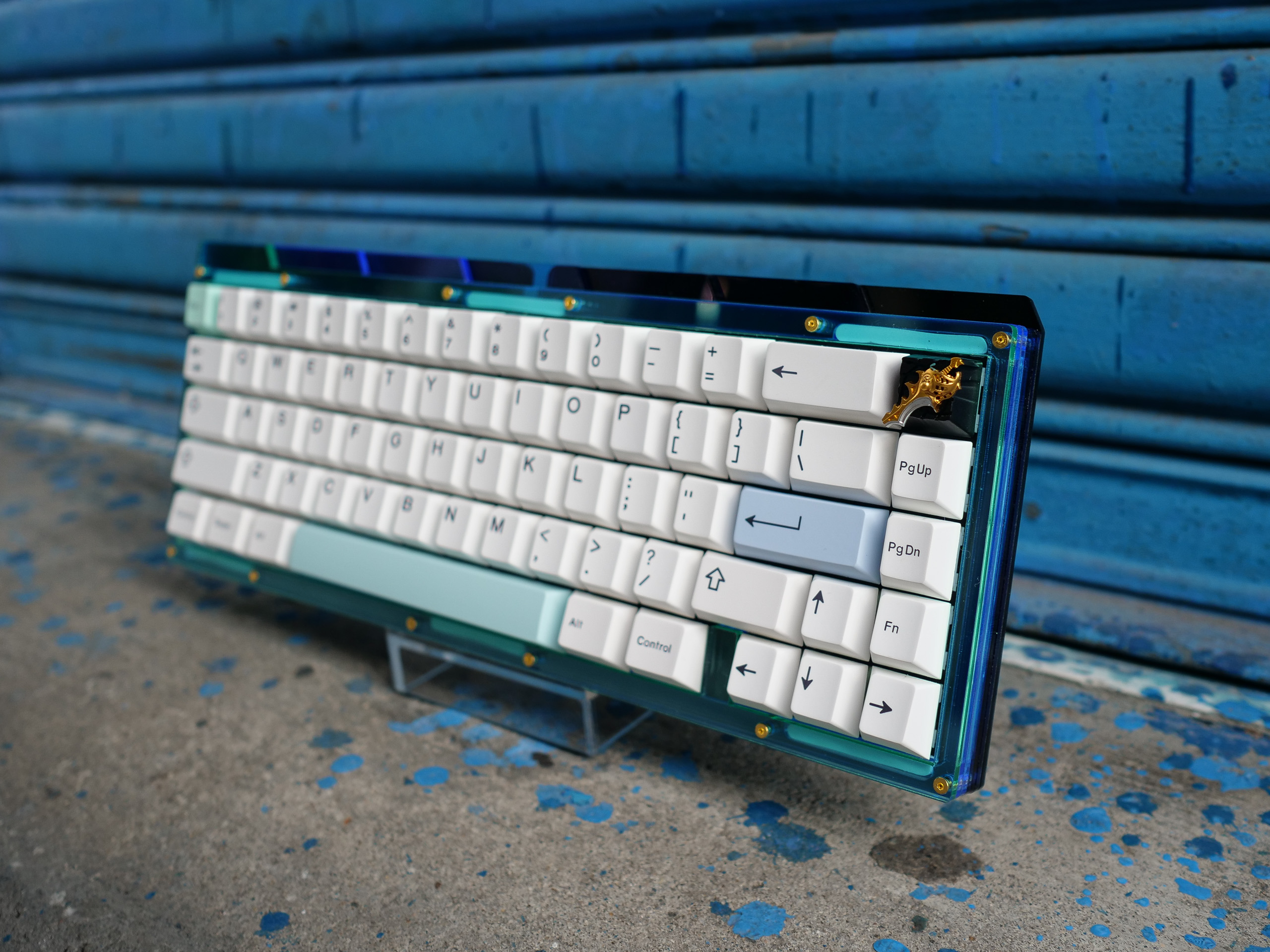 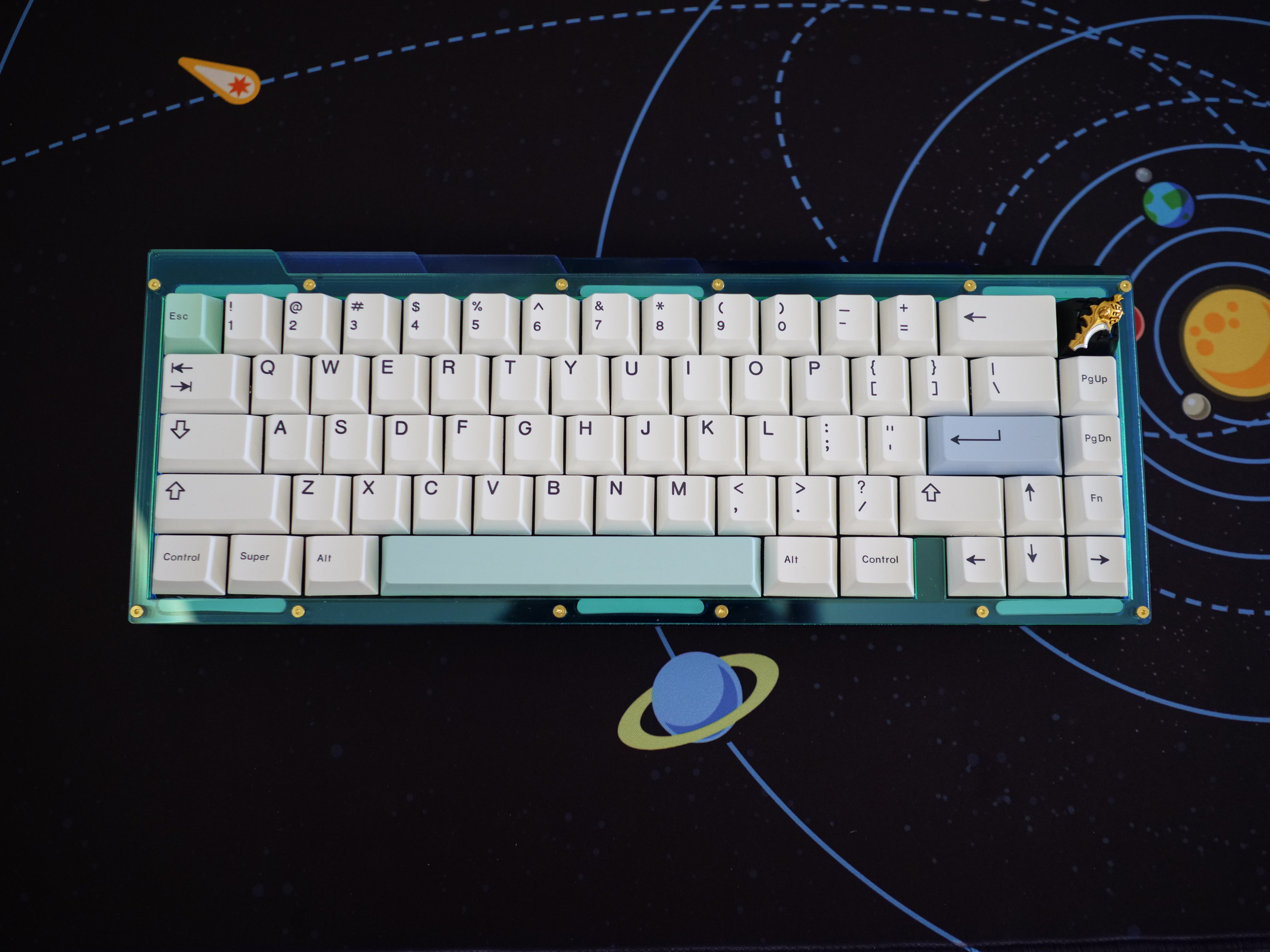 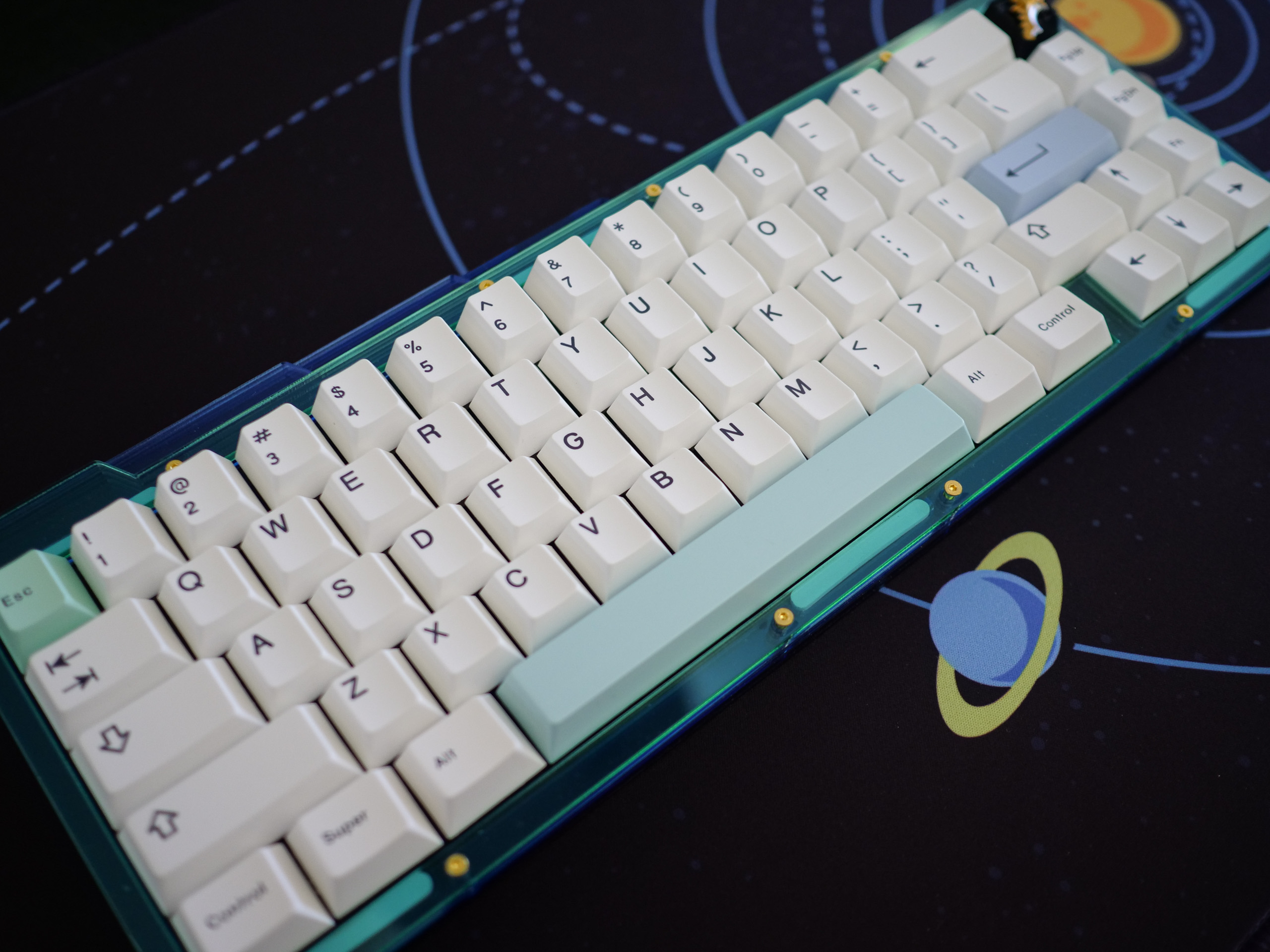 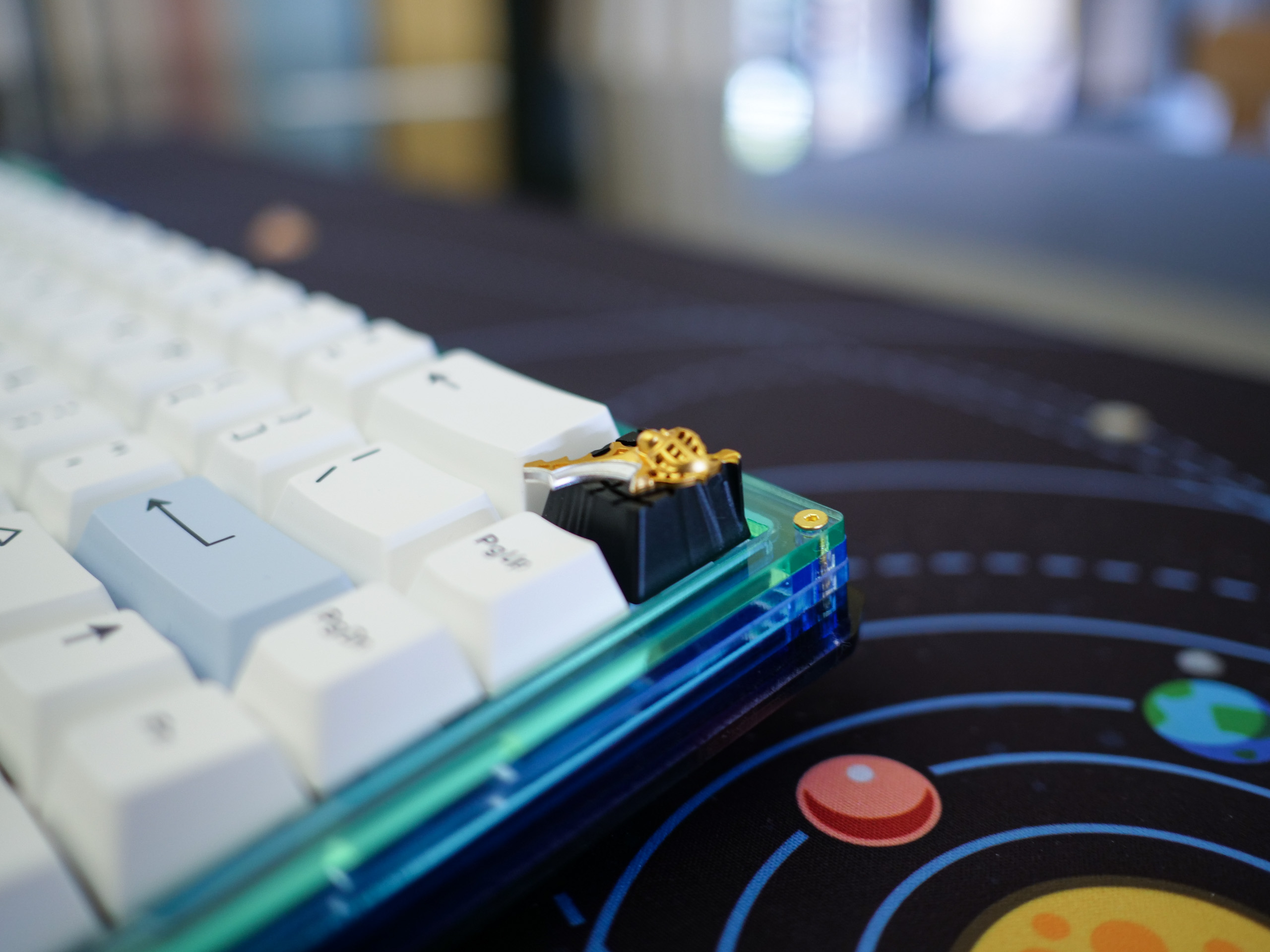